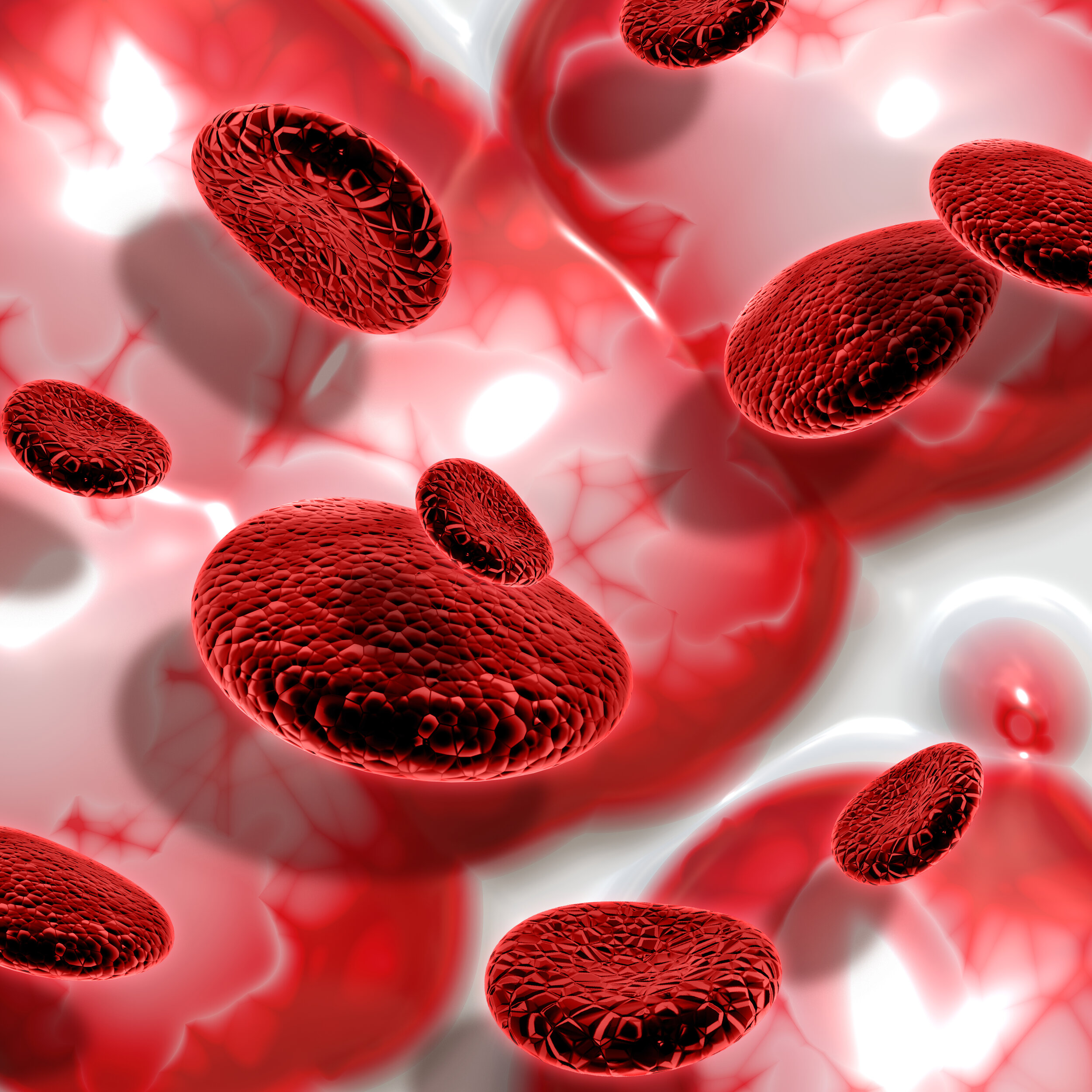 When required, platelets assist in stopping bleeding. For instance, platelets cause blood cells to clump together or clot when you cut yourself. In order for the cut blood vessels to heal, this seals them off. Normal platelet levels in the blood are essential for good health. Adults should have between 150,000 and 450,000 platelets per microliter of blood as their normal platelet count. Low platelets and cancer is the important issue to discuss.

Thrombocytopenia symptoms are also found in pregnancy. As per BMT Hematology doctors, the affected will face the following issues:

Bleeding from the gums while brushing.

Low platelets and cancer are strongly connected. Cancer is a condition when bacteria grow in the body’s cells and spread to other areas of the human body. A common negative effect of cancer and treatment is a low platelet count. Your levels of certain blood cells can decrease while you have cancer or are undergoing cancer treatment. This may be spontaneously brought on by chemotherapy and some radiation treatments. Some cancer treatments may slow the formation of platelets in the bone marrow.

Numerous cancers are treated with chemotherapy, which can affect the bone marrow and lower platelet counts. Blood cells produced by your bone marrow have a rapid growth rate and are extremely vulnerable to chemotherapy.

Some cancers have a more direct relationship with thrombocytopenia due to the involvement of the bone marrow, a weakened immune system, or an enlarged spleen.

The increased risk brought on by an elevated platelet count varies depending on the kind of cancer, with stomach, colon, and lung cancers the most concern. Oxaliplatin is platinum commonly used to treat colon cancer, among other malignancies. It can cause thrombocytopenia through different mechanisms.

A sudden, isolated platelet drop should raise concerns about oxaliplatin-induced thrombocytopenia and prompt drug discontinuation. This usually happens about a week after chemotherapy and goes away by the next cycle of chemotherapy.

Food: Some vitamins and minerals can raise a person’s platelet count naturally.

Supplements: Also certain supplements can increase platelet counts. Before using a new supplement, it is necessary to consult a doctor because some may worsen certain conditions or have unfavorable interactions with other medications or supplements.

Can stress cause low platelets?

What is Blood Cancer – Signs, treatments & many more