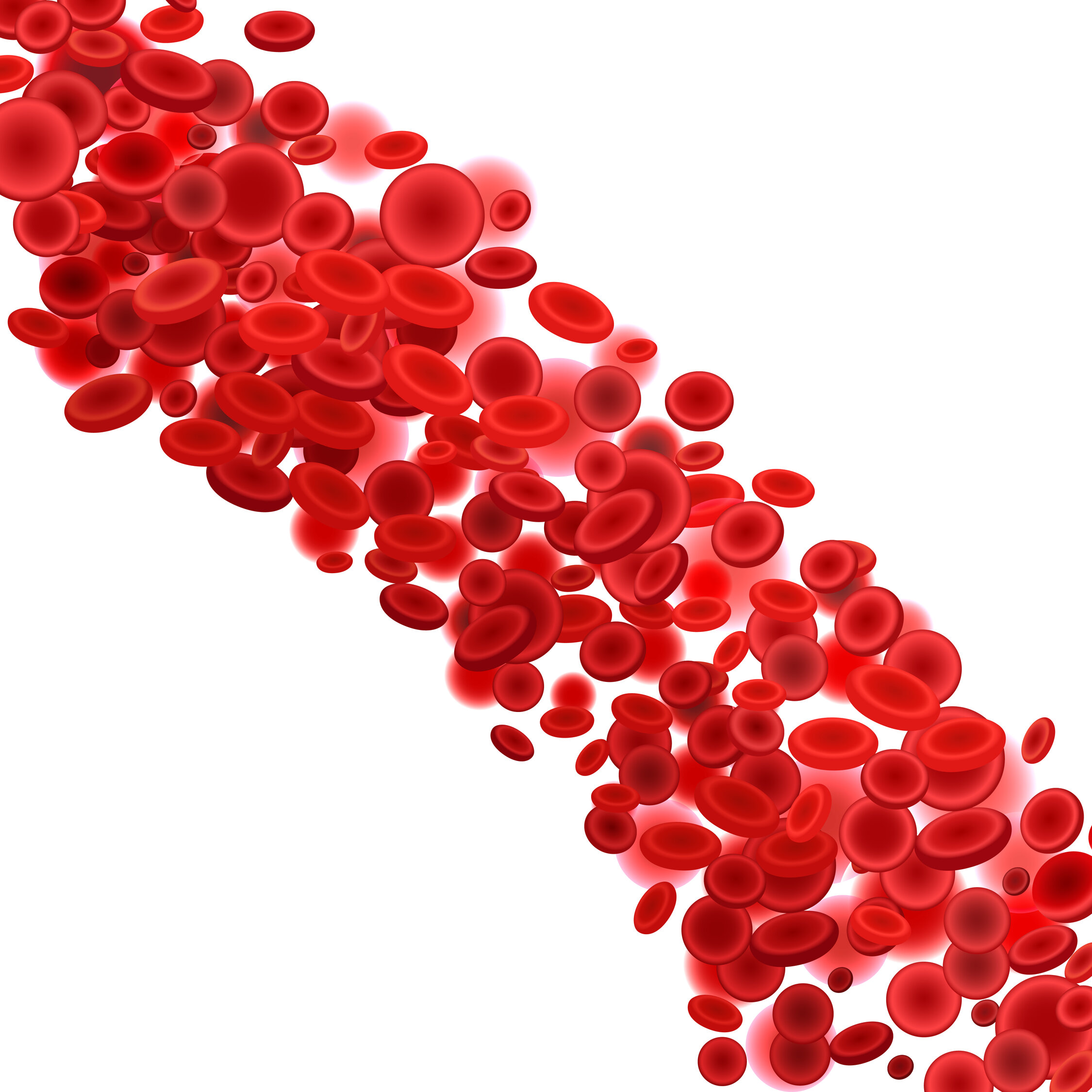 Platelets plays a very important role in blood clotting and are the smallest human blood cells. They are derived from megakaryocytes and are non-nucleated cells that are present in the bone marrow. They normally live for 10 days in the peripheral circulation and play a critical role in the hemostatic system. They are also called thrombocytes. The quantity in which these specialized cells will be present in your blood is reported on a CBC(complete blood count). We can term pregnancy as a “Pro clotting” state as it is the blood clotting that saves the woman from extreme bleeding during delivery. So, it is very important to have a proper platelet count during pregnancy. The condition of having fewer platelets is known as thrombocytopenia.  Thrombocytopenia in pregnancy can cause major maternal complications like premature delivery, excessive bleeding, etc. The low blood platelet count, or thrombocytopenia, is seen in 7 to 12% of women’s pregnancies. It can result in a wide range of complications during pregnancy.

Symptoms of Thrombocytopenia in Pregnancy-

Low platelets in pregnancy occur in about 10% of the population’s pregnancies. Many pregnant women experience no thrombocytopenia symptoms but still have it. These are some of the common low platelets symptoms that can occur during pregnancy-

Some other possible causes of thrombocytopenia are as follows-

One of the rare causes of thrombocytopenia in pregnancy is the ITP (Immune Thrombocytopenic Purpura). It is an anti-platelet glycoprotein antibody characterized autoimmune disorder that starts the destruction of platelets in the spleen. ITP in pregnancy is usually moderate, but they have low platelet count. There are usually two types of ITP- the acute form, common in children and associated with self-limiting, viral infections, and the second one is the chronic form, which mostly affects women.

Some of the common causes of thrombocytopenia in pregnant women are –

It is very normal for platelets to dip down during pregnancy because of a condition called hemodilution. In this condition, the body makes more plasma and as a result, decreases the total number of platelets present in the blood. But if the number dips down very low, then you should definitely go visit a doctor to reduce the risk during your pregnancy. During pregnancy, the spleen increases in size and as a result, the platelets are destroyed at a much higher rate. The low platelets count causes an inability to have an epidural during pregnancy labor and increase the risk of epidural hepatoma. It causes spinal cord damage due to the abnormally increased blood collection in the spine.

Hematology BMT institute International (HBII) is a renowned Medical Institute that is led by Doctor S.K Gupta. He is an expert in blood disorders (Cancerous & Non-Cancerous) like lymphoma, leukemia, aplastic anemia, thrombocytopenia, etc.

Thrombocytopenia during pregnancy is a serious medical problem and proper physical examination is needed to avoid any further complications of pregnancy.

Precautions to take at every stage of cancer

The necessity of Bone Marrow Transplant

Symptoms of Blood Cancer in Men