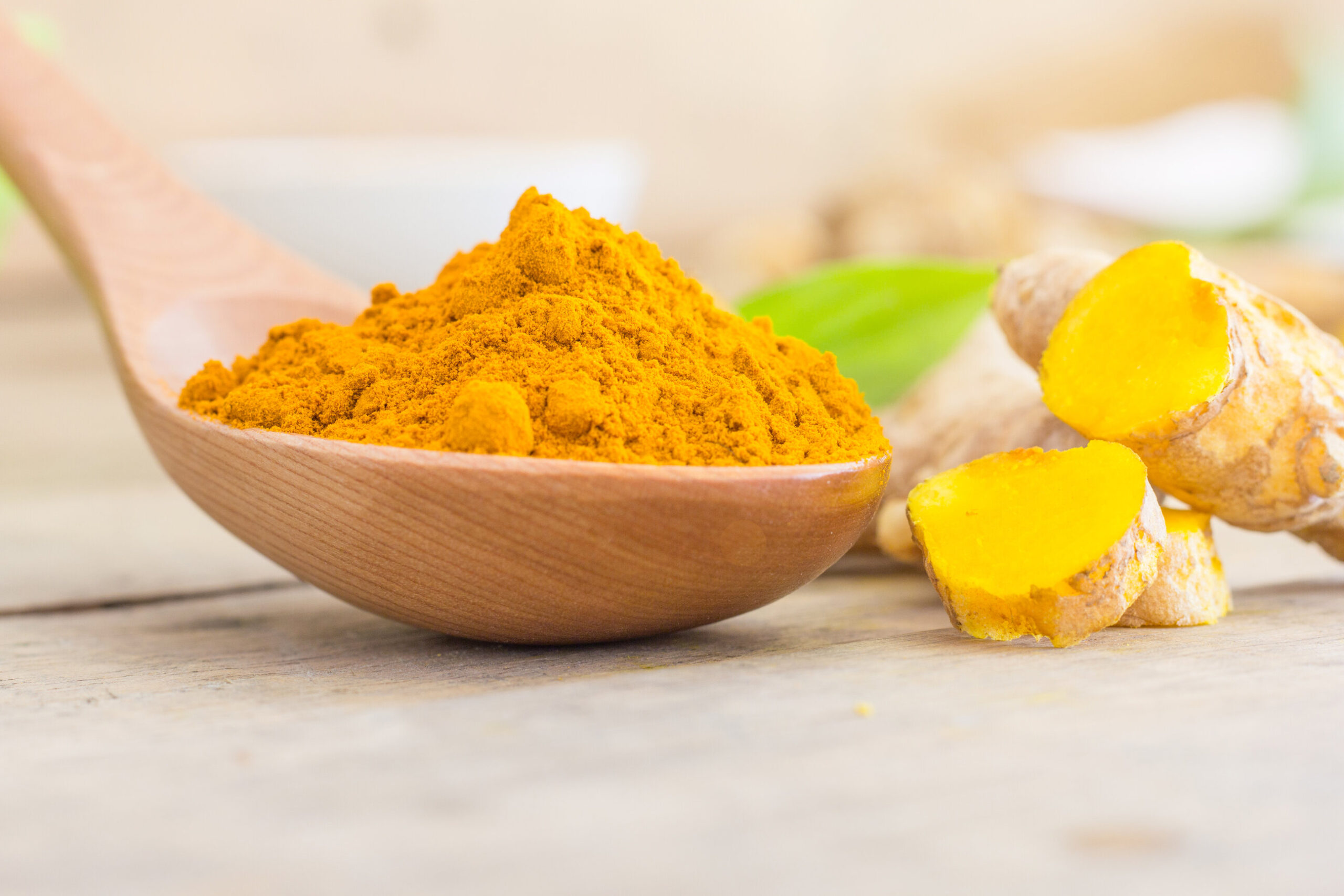 There are lot of benefits of turmeric in cancer. Let’s check. In your cuisine, try using some turmeric as a spice. The powder has a brilliant yellow color and may be used on its own, but it is also often used in curry powder. You may also get it in the form of a supplement.

Fresh turmeric is harvested from a plant and, in appearance, is somewhat similar to its close sibling, ginger root. Curcumin is the primary bioactive component in turmeric.

The word “turmeric,” “curcumin,” or both could appear on the dietary supplement label. Some individuals use supplements of turmeric for the Treatment of swelling and inflammation. There is a list of food that a cancer patient should avoid and add in their cancer diet list. Turmeric hit the list of food that one should add.

Benefits of Turmeric in Cancer

The substance known as curcumin may be found in the spice known as turmeric. In traditional Asian medicine, curcumin has been used for many conditions for a very long time. Recent studies have shown promise for curcumin as a potential anticancer agent and Treatment.

It is believed that curcumin has antioxidant capabilities, which indicates that it may reduce inflammation and swelling in the body. Because inflammation seems to have a role in cancer development, researchers are looking at using it as a therapy for the disease.

Curcumin has been studied in both test tubes and on animals. The results show that it can prevent Cancer, delay the progression of Cancer, make chemotherapy more effective, and protect healthy cells from harm caused by radiation treatment.

Curcumin research on humans is only getting started and is currently in the preliminary phases. Curcumin is now being investigated in clinical trials as a potential therapy for Cancer, as a means of preventing Cancer in persons who already have precancerous conditions, and as a treatment for the signs and symptoms induced by cancer therapies.

Curcumin has yet to be recommended since research is still ongoing, and there needs to be more data to support its use. Always with your primary care provider before using any herbal supplement, including curcumin. It is healthy knowledge that it may cause adverse reactions when used with certain medicines, including several chemotherapy agents.

Benefits of turmeric in cancer is discussed along with its research, let’s look at cancer prevention and treatment.

A diet rich in curcumin is essential for cancer prevention and Treatment. The average percentage of curcumin in turmeric root powder is 3.14%. This implies that there is no use in trying to get the curcumin advantages of turmeric by adding the powder to smoothies or other foods since there will need to be more. An encapsulated turmeric pill is the only way to get turmeric curcumin.

Supplements combining turmeric and black pepper have been shown to increase absorption significantly. Piperine, commonly known as black pepper extract or BioPerine, increases the body’s absorption of turmeric by 20 times. Make sure it also has AstraGin on the label for optimum efficacy. AstraGin improves digestion by 92% and promotes a balanced gastrointestinal tract.

It’s safe to say that chemotherapy is the most often used Treatment for Cancer. The toxicity chemotherapeutic medicines cause to cancer cells and healthy cells throughout the body is an issue that cannot be solved by using them. Chemotherapy is not used to prevent Cancer; instead, it is only used to treat Cancer after it has already developed. Curcumin is most effective in preventing illness, but it also has many modes of action that make it helpful in managing existing conditions.

Curcuminoids have the potential to affect several distinct processes that are highly implicated in the progression and growth of Cancer. These things are called:

An increase in cell number is caused by cellular division and growth. The uncontrolled multiplication of cells characterizes Cancer.

The creation of new blood vessels. The process of angiogenesis is a natural component of both growth and the healing process. In Cancer, on the other hand, it speeds up the delivery of nutrients and oxygen to tumors, accelerating the rates at which they develop.

The spread of Cancer to locations other than the site of genesis. Cancer cells may spread throughout the body when metastases occur by entering the lymphatic system or circulation.

In the long run, persistent inflammation may cause damage to DNA, which can occasionally lead to Cancer. The immune system reacts to irritants or foreign invaders by causing inflammation.

Turmeric has always been an antiseptic to the body. Consuming turmeric in your diet is highly recommended by the cancer specialist. Hematology BMT experts recommend cancer patients to add turmeric almost each day.

For more information on turmeric cancer prevention, get in touch with the experts of Hematology BMT.