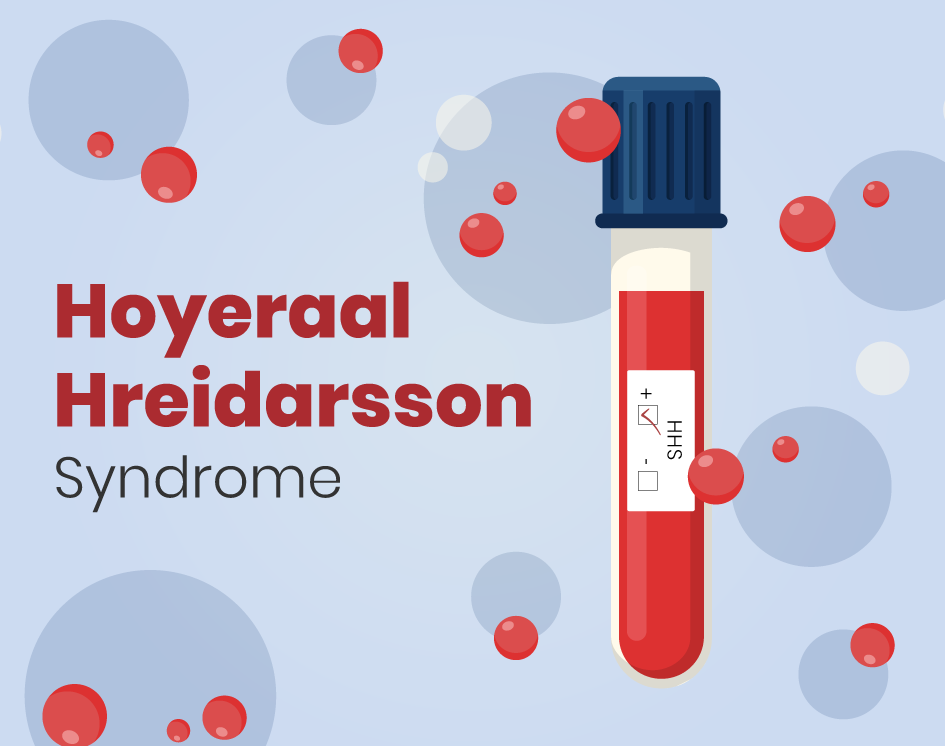 Meera’s (name changed) sufferings had no end. An 8-month premature girl (survivor of a rare disease)born in Jan 2016, was admitted for 8 days in the hospital. She barely weighed 1.78 kgs. After six months, severe fever and rashes led to a 10 day-long hospitalization. Complete blood count (CBC) tests were performed to evaluate her health. In the CBC test, her platelets were exceedingly low. Post Bone Marrow aspiration, Meera was diagnosed with Thrombocytopenia – abnormal low-levels of platelets. Eventually, the fever subsided and she was discharged.

As Meera’s condition was not improving, parents consulted the family pediatrician and were suggested to transfer her to a corporate hospital in Hyderabad. Another CBC test was done. The platelet count was low – 50,000. They were advised to follow up once every month with CBC reports as no treatment was available. 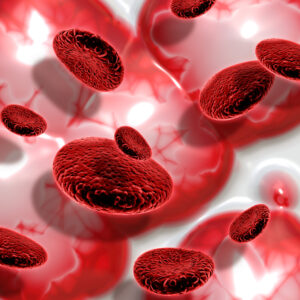 Meera’s condition was getting worse. She had a shocking weight loss after which the doctor recommended Bone Marrow Aspiration/ Biopsy for correct diagnosis. Diagnosed with Thrombocytopenia with Anemia, Meera’s parents were suggested to wait till her platelet dropped to 20,000.

In August 2017, Meera had a high fever and a severe case of Thrombocytopenia with Anemia. SDP platelets were transfused due to extremely low platelet count. Platelets/blood were transfused every month. It was a very hard time for the family. They could not watch their daughter’s suffering. Fortunately, Meera’s parents got in touch with AHIRAA donors on WhatsApp. A doctor at a corporate hospital referred Meera’s parents to Dr. S. K. Gupta for the possibility of a Bone Marrow Transplant.

A doctor from the Genetic Department at a public hospital proposed a Genetic Test. The doctor advised them to go ahead with the Bone Marrow Transplant. The possibility of a BMT frightened Meera’s parents. With the risks involved and the finances, the chances of BMT looked bleak. Meera’s grandparents were afraid as no one gave a 100% guarantee of the procedure’s success.

Meera’s parents contemplated and tried homeopathy medicine. 12 platelets transfusion and 8 blood transfusions were performed between Aug 2017-May 2018. During this period Meera had a high fever and caught infections.

The family finally consulted Dr. S. K. Gupta who explained the procedure and assured them that the BMT has a 70% success rate.

The HLA match of the parents was negative. Both of them were half-matched. After the tests, the family was heartbroken. Dr. S. K. Gupta advised the HLA testing of Meera’s 16-month-old sister. The parents were panicking as they couldn’t process the thought of a 16-month-old baby donating stem cells. Dr. S. K. Gupta assured that the procedure will cause no harm to their younger daughter. The 16-month-old sister was a 100% HLA match. Meera’s family’s happiness knew no bounds.

On 13 May 2018 Meera was admitted to the Hematology BMT Institute International located in Hyderabad. The parents were asked to arrange 5/5 donors for platelets and WBC.

Chemotherapy began and lasted for a week. It was a difficult time for the family as both of their daughters were involved in the BMT. Stem Cells from Meera’s sister were collected and the procedure started. After 12-13 infusions, Meera showed positive signs. Unlike other transfusions that were performed in different hospitals; this time Meera showed no signs of fever or infections. No platelets or WBC were transfused during the 20-day hospitalization. Parents were delighted as they finally took a breath of relief.

According to Dr. S. K. Gupta, the initial 6 months- 1 year period is crucial after BMT. The patients might need re-admission. After 45 days of the procedure, Meera had a severe infection and her platelets dropped to 40K-50K. She recovered quickly. It’s been six months now and she has been doing great.

Meera was suffering from Hoyeraal Hreidarsson (survivor of a rare disease) syndrome which was diagnosed by the team at Hematology BMT Institute International.

Hoyeraal Hreidarsson syndrome is  that is even more critical and complicated than cancer. It is an extremely rare multisystem X-linked recessive disorder.

Meera’s parents hold Dr. S. K. Gupta and the team at HBII in high regard. Parents were apprehensive about the cost of the BMT as they came across hospitals that charged an enormous amount. A government employee at a police department could only dream of saving his child (survivor of a rare disease) with a BMT procedure.